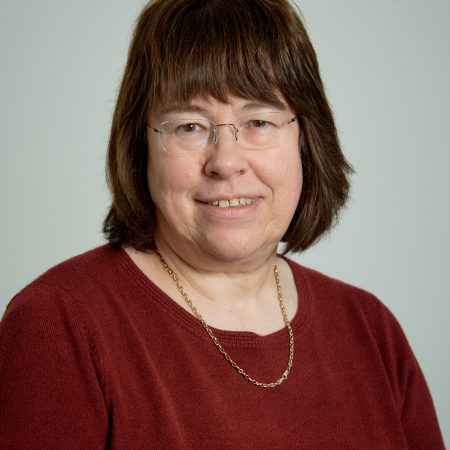 Wendy was appointed as a Consultant Old Age Psychiatrist in Leeds in 1990 and currently works part-time in a community post. Her main clinical interest is dementia. She has held Regional leadership positions in this area.

She has been involved in the organisation and delivery of postgraduate training since she started as a consultant. She has held many roles in education. She set up the Yorkshire School of Psychiatry and was the first Head of School.

She was Dean of the Royal College of Psychiatrists from 2011 to 2016. She became the Co-chair of the Gatsby Wellcome Neuroscience Project in 2016. This project focuses on modernising the neuroscience taught to psychiatric trainees. In 2017 she was elected as President of the College.