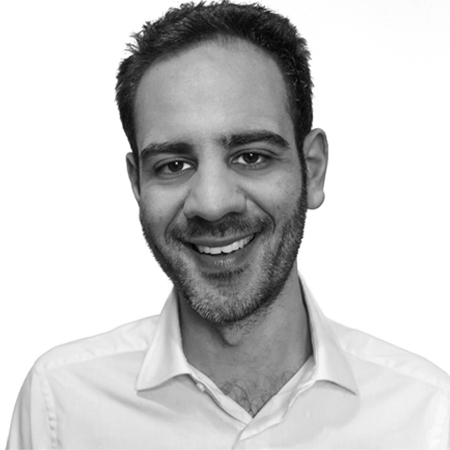 This Article was originally published by South London and Maudsley NHS Foundation Trust.

To raise awareness for World Suicide Prevention Day on Friday 9 September, Dr Greg Shields, Consultant Liaison Psychiatrist at South London and Maudsley Trust NHS Foundation Trust and Head of Masterclasses for Maudsley Learning shares how to seek help if you are having suicide ideations and what you can do if you are worried about someone.

Who may be affected by suicide?

While suicide itself is a rare event (about 0.01% of the population each year), its effects on the community are huge, and for friends and families of the deceased, may be lifelong. Thinking about suicide, however, is quite common but can be difficult for people to share or talk about. Usually, suicide is attempted by people with some sort of mental disorder, however many people will also report suicidal thinking at times of extreme stress, after a traumatic event or major loss, or following a shameful experience. People of all ages, genders, and ethnicities experience suicidality. Depression, anxiety, obsessive-compulsive disorder, bipolar disorder, personality disorder, substance abuse, and schizophrenia all increase the risk that someone will attempt suicide.

What can you do to help someone who might be suicidal?

It’s always helpful to ask about suicidal ideation, and to ask directly. You might be worried about putting the idea of suicide in their head: this is absolutely not the case. In fact, many people with suicidal thoughts welcome speaking about it with a non-judgemental listener. There is usually a part of them that would like an alternative to ending their life, but they can’t see any other option to relive the unbearable pain they feel. By asking about it you can guide them towards sources of help. Don’t be afraid to ask if you are concerned: it’s okay to be wrong and you could save a life.

What are some warning signs of suicide?

This is different for different people. You might have noticed someone becoming more withdrawn, angry, guilty, or sad. They might have started self-harming or using drugs and alcohol more often. On public transport, someone who hangs around the train platform for longer than normal, isolates themselves from others, stays at the end of the platform, or switches between platforms or stations may be contemplating suicide. Sometimes people will prepare for suicide by making farewell gestures or wrapping up their financial affairs. There is a higher risk of suicide after a major life event or discharge from a mental health facility or prison.

Family members may blame themselves for not noticing the signs, but it’s much easier to see in retrospect than at the time, and many people will hide it completely from their loved ones.

What more could be done for suicide prevention as a family/friend and clinically perhaps?

If you’re worried about someone and you’re not sure, then ask them. Share your concerns and offer to support them to find help. Normalise suicidal thinking by letting them know that it’s common and okay to talk about.

If you’ve identified that someone has suicidal thoughts, there are a number of sources of help available.

You can become a qualified Mental Health First Aider or learn more about mental health and suicidality at www.zerosuicidealliance.com or www.mind.org.u 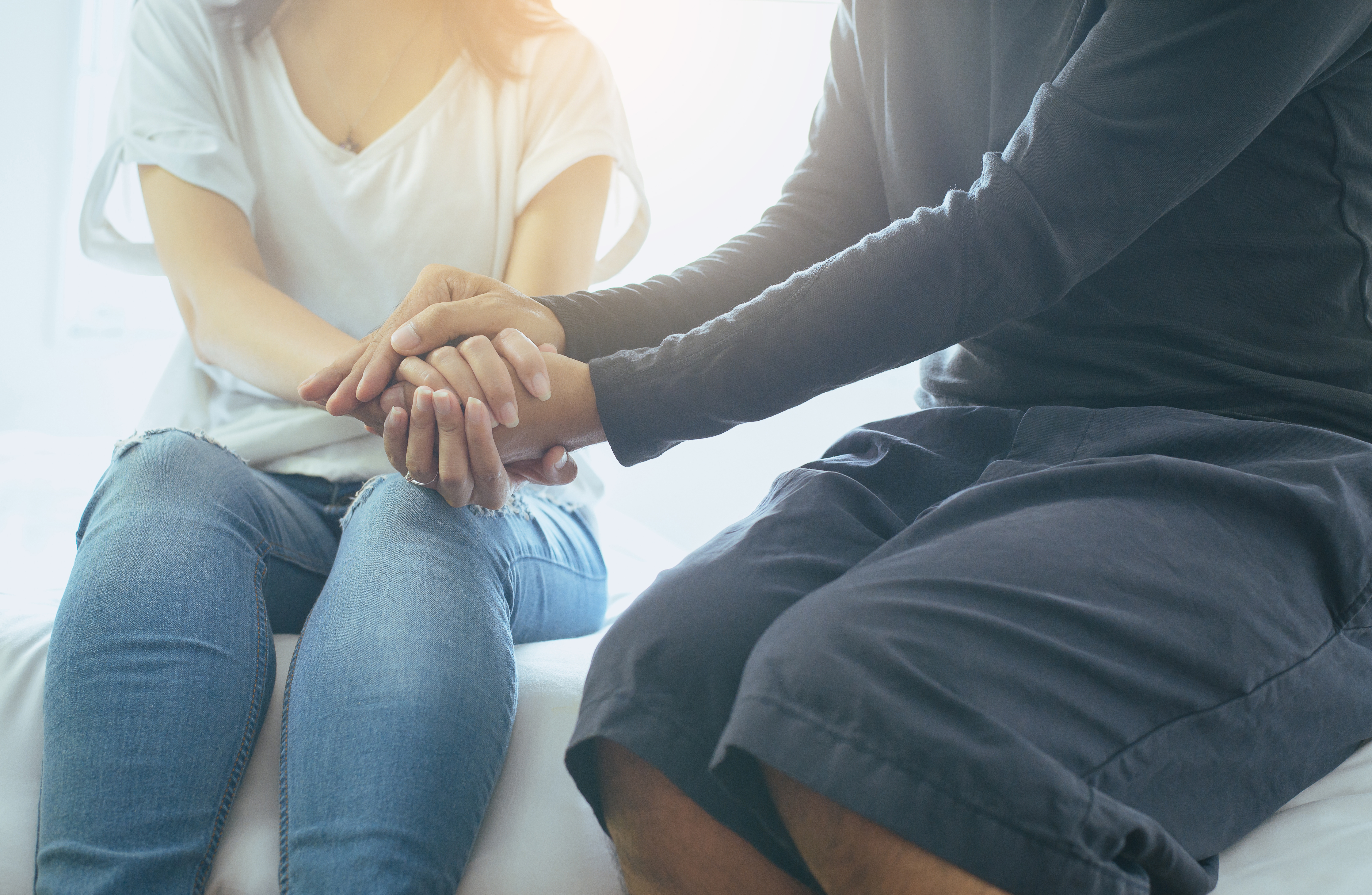 The unique grief of suicide loss