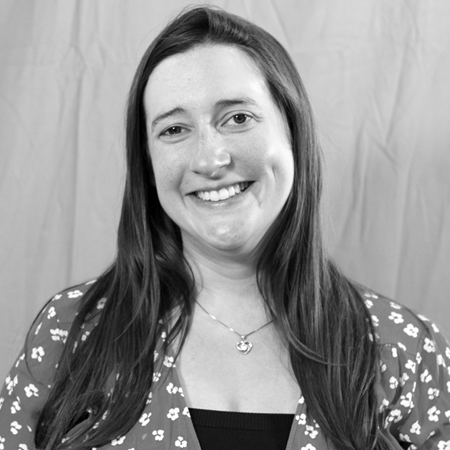 Article written by
Dr Claire Tiley
Fellow in Medical Education as an Out of Programme Experience from her training as Child and Adolescent Mental Health (CAMHS) Psychiatry Higher Trainee.
View profile

As a CAMHS Psychiatry Higher Trainee doctor working in a community Tier 3 CAMHS service during the pandemic, it was evident how lonely children and young people within our population were becoming. Research undertaken by Cooper et al. found that when studying a population of 894 adolescents for loneliness during the earlier part of the lockdown, being female, older and from a lower income family were associated with increased levels of loneliness (1). This study also found a significant correlation between loneliness and mental health difficulties at baseline in these adolescents but found that those children who felt they were closer to their parents reported less emotional distress at both baseline and follow up (1).

Many children and adolescents and their parents, particularly boys explained to me that they found solace in gaming and still speak of this being the main form of connection upon which they relied on during lockdown. Others found connecting with others using social media helpful in reducing their feelings of loneliness but for others using social media led to increased feelings of isolation. The increased reliance on social media as a form of connection also led to children and adolescents feeling that they could rarely escape from negativity such as cyberbullying. Parents often instructed their children to cease using social media to avoid such bullying but this left young people feeling torn and blamed as they still craved the connection to friends that social media provided whilst not being able to meet in person.

Whilst Cooper’s study found that the association between loneliness and mental illness was no longer significant when measured at the one-month follow, from my practice it appeared that it has in fact been the re-integration back to school that has led to prolonged mental distress in children and adolescents. Many found it difficult to adjust back to the routine of school and others I saw had developed social anxiety, avoiding going into school and suffering from panic attacks when attempting to do so. It is currently unknown how long these effects will last but a significant increase in referrals to CAMHS services across the country suggests that children and young people are currently in need of support.