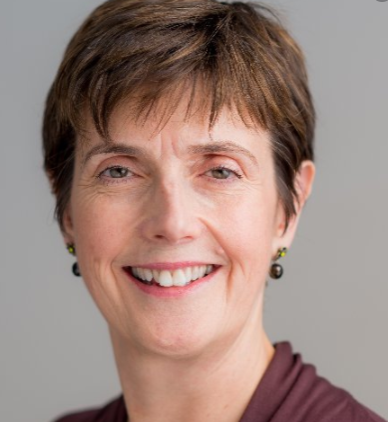 Professor Fiona Gaughran has had a visiting attachment to IoPPN since 2000 and took up a substantive role in 2014. She is a Professor of Physical Health and Clinical Therapeutics in Psychiatry at the Institute of Psychiatry, Psychology & Neuroscience. She is also Director of Research and Development at the South London and Maudsley NHS Foundation Trust in London, where she is the Lead Consultant for the National Psychosis Service.

Professor Gaughran qualified in Medicine from University College, Dublin, later receiving her Doctorate from University College Cork. She first worked in medicine in St Vincent’s Hospital, Dublin, achieving membership of the Royal College of Physicians in Ireland, and went on to complete general and specialist psychiatry training in the Irish Southern Health Board and National schemes respectively. She is a Fellow of the Royal College of Psychiatrists as well as the Royal Colleges of Physicians in London, Edinburgh and Dublin.

As part of her clinical role, Professor Gaughran is responsible for implementing new, evidence-based approaches to help people with psychotic illnesses that have not responded well to treatment. She has a keen interest in the physical health of people with psychosis and has published widely in this field. Professor Gaughran has published over 150 papers, and book chapters and recently co-edited books on “Treatment Refractory Schizophrenia” and “Physical Health in Schizophrenia” and the “Maudsley Practice Guidelines for Physical Health in Psychiatry”. Professor Gaughran was named in the Web of Science “Highly-cited” list for 2020, reflecting multiple papers ranking in the top 1% by citations for their field.