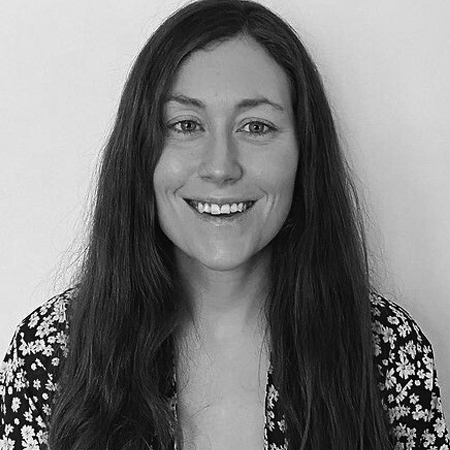 Article written by
Dr Camilla Fadel
Camilla is a clinical educator for the team with experience working in Psychiatry, Coaching in the trust and Relationship Counselling for a National charity across South London.
View profile

There are many wellbeing benefits to exercise and sport, as I consider in the accompanying blog to this ‘Stretch out to Mental Health’, but what of the struggles? As the World Cup kicked off, I wanted to consider how football culture directly interplays in wellbeing with a reflection on the wider psychology and sociocultural interplay behind this. Many footballers and commentators have been bravely open of the struggles in the locker room. I am looking forward to watch Rio Ferdinand’s documentary series recently released. Below I reflect on five key struggles to be aware this world cup season of the darker side of football and competitive sport- and arguably living-, and as in my previous blog, a practical take away for each with a learning to keep generally well away from the pitch.

Survival instincts are utilised for competitive sports by those competing and spectating. Anticipating a ‘fight’ Adrenaline levels may be high. As I wrote in my stress blog, acute stress can be viewed positively -short term elevations of cortisol that boost Adrenaline can be beneficial to focus our attention. Chronic elevations are less helpful however, and more significant challenges arise when we match this to an environment that is constantly changing as each new change acts as a fresh stressor. In the World Cup uncertainty may take many forms from working with new team mates, playing different teams, or being placed in foreign environments lacking structures of weekly routines.

How do teams playing ‘or watching’ manage this? Throughout modern day Psychotherapy some of the tactics we use are simple reiterations of the wisdom of our ancient civilisations- namely Stoicism and mental agility. For any new problem rather than worrying on the hypotheticals focus needs to be placed to individual accountability and what can be done now. What truly is within or outside control? A new injury cannot be magically fixed to enable a player back on the pitch, but a new substitution and strategy to play may work in a different way. If we can build a dialogue to approach the problem early- or plan for the problem ahead- we may feel in greater agency for our day on the field- whether that is on the pitch or working in our office.

2. The role of locker room panic and the pressure to performLearning reframes, compassion, and a learner’s mindset

Skilled focus, attention to detail and wanting the best outcome- these traits can be seen as hugely beneficial as both a footballer and a clinician. As a recovering Perfectionist myself I hold my empathy across for the darker side of this focus -that of anxiety and harsh self-criticism. Fear of failure at its worst form can lead to complete procrastination and self-sabotage- stepping out of training or freezing at that free kick. Equally Perfectionism can be an isolating place as a individual may believe they need to carry more- the ‘shoulds’ that unfold do not harbour a ethos for team working, which is so imperative in both football and life.

Routing where one’s backdrop to perfectionism may originate is a helpful first step to counter it’s most damaging effects by forming a reframe. For example if someone holds perfectionistic traits as they hold a core belief that they should ‘fix all problems’ this could be shifted to note ‘a role in facilitating others’ and play out in one’s mind the difference this thought may make in one’s working approach.

Compassion is also imperative to foster a learners mindset to fail better each time. Jamie Carragher noted an important statement in a recent discussion on Sky sports of recognising ‘Extraordinary talent, but an ordinary person’, the role of compassionately separating the talent from the person may harbour talent development, as it then becomes a externalised skill that can be shaped, rather than representative of who a person is, which perpetuates self-critique.

Social injustice can take many forms and the football arena like others highlights these. Rio Ferdinand’s new series aims to focus on three key areas within football where stigma and discrimination awareness is expanding- Mental health, Race and Sexuality. Whether biased selection, insults thrown or overt rejection we cannot separate here human from sport or one protected characteristic from another. Stigma and discrimination will have obvious impacts on sporting performance and we know from work in healthcare that at the root of this inequality falls worse healthcare outcomes, and even increased mortality. Furthermore with the World Cup in Qatar being controversial, the awareness of inequality is brought even further to the fore, with issues amassing around sexuality, approach to human rights and concern surrounding deaths associated in the creation of the stadium.

As a society we have great strength both to collaborate and to ostracize. The learning from this area is to keep learning, to not assume, and to gain voices at the table which are diverse and inclusive so true equity can be understood. Equity, Diversity, and Inclusion (EDI) needs to be thought about continually and in a non-judgemental and facilitative way so that transformative action can be taken. In a personal perspective this may be as small as challenging your set beliefs and spending time with people that are different to you. Take a step out from a silo, look at different articles to those social media will start rabbit holing you towards, and be curious to why decisions are made in the way they are- who may not benefit?

4.Losses and upset; wins and superstitionLearning- perspective and reflection

People focus on bereavement often yet may feel challenged to talk about loss. As a hierarchy sets itself into play it can feel impossible to discuss any places where a loss is incurred. Not comparing a game loss to a bereavement, but the variety of emotions that set up when we experience a loss in a game may echo and mean that we feel in no place to analyse what has occurred. Angry, disconnected, upset, resolved to- wherever we are at we don’t want to look. Conversely when a team wins there can be a less analytical and more superstitious mindset set to whether or not a team was experiencing some form of luck. This all can be hard as ultimately we are not feeling good whether we lose or win – and we are not growing.

Gary Neville noted in the same sky sport interview ‘Perspective’s a really important thing as a football player’. Arguably this is everything to individuals and teams. I spoke above about a learners mindset, but further to this for growth we need to ask ‘’simple’ questions and manage expectations.’ This is where the role of a team being led by a Coach rather than a Manager is a important semantic reframe- the role to good football -or life- is not to direct but to reflectively guide.

5.Risk in mind at the final timeLearning- safety first

‘Criticism will affect the family as much as them’ Jamie Carragher. This quote was focussing more on a perfectionists mindset as above, but expanding this the overall culture set up in any space can propagate of itself to unknown angles. I wrote in another blog on the cautions of toxic masculinity; this encompasses many angles of my writing above, but I wanted to take a further systemic lens. There have been significant reports of increased rates of Domestic Violence in line with football matches. The London School of Economics have found that these associations most likely link rooted to alcohol use around the time of games- with peaks noted also to emergency departments of those admitted with alcohol related injuries. Ultimately from all angles individuals may engage this football season in behaviours that are less helpful to them that begets outcomes that are harmful.

For this learning I know from motivational interviewing it will serve no purpose in me telling someone not to pick up a beer at half time. Lessons from January can be taken all year round however and awakening an awareness to the circuits we get caught can be beneficial. If we know there will be a month dedicated in two months time to stay dry and eat less it poses a question to just raise to yourself where the line of enjoyment ends and harm may start? Being curious around your relationship with certain behaviours can open new considerations. What are the benefits and costs of drinking or cutting down on drinking? What may have helped you cut back in the past? What are some options to assist you achieving a healthier relationship with alcohol in the future?. A community can be a support also and Alcoholics Anonymous warrants a note here.

Separately for any individual who may be vulnerable this football season to any form of aggression and domestic violence- Stepping away can be a journey starting with curiosity to notice harm, and as you would guide any friend question how you would look at the situation if you were supporting someone else- make a record for yourself, privately stored, of what may be evolving, keep safety first in mind- make a safety plan, know your exits, have a bag packed with your essentials including ID and look below for other recommendations.

With that and as my toddler raises his hand in the air shouting ‘Go England’ I hope whichever country you are supporting during the World Cup you enjoy the games. Sport can have so many myriad benefits to our wellbeing, please see my other blog too, and if we learn from its learnings here, we all may win in some way this December. 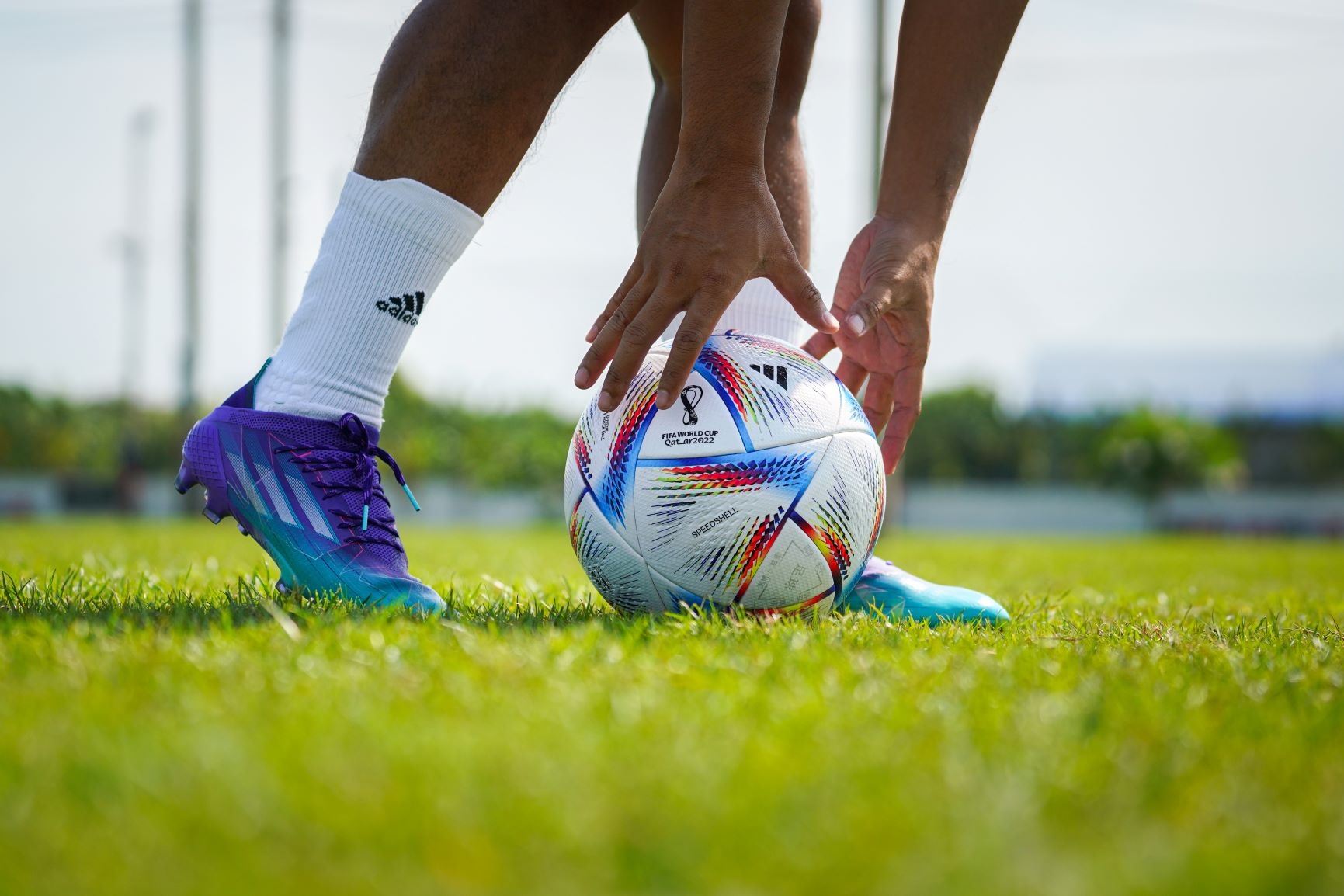 Stretch out to mental health 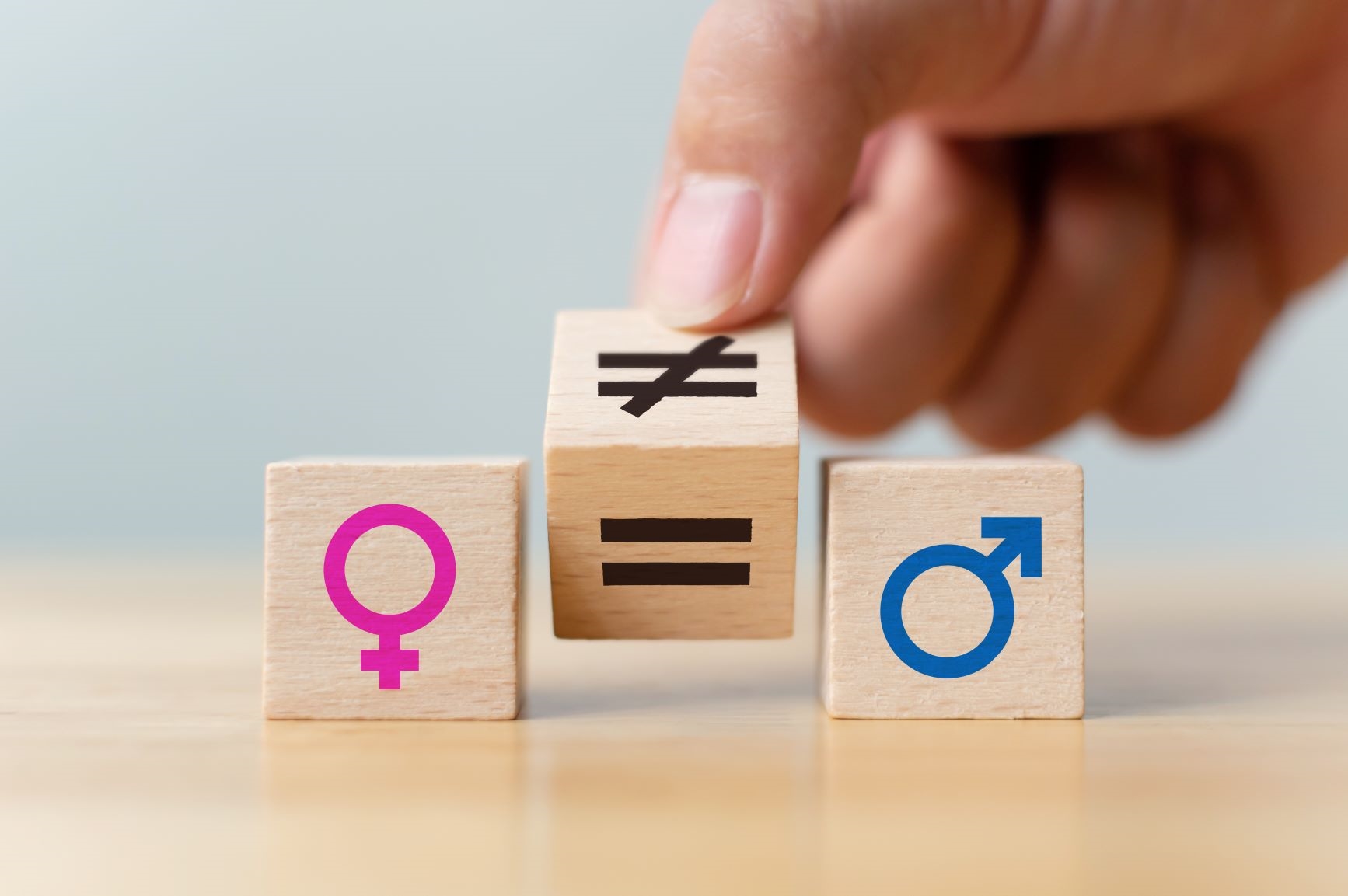 The influence of patient gender in healthcare professional decision-making: an interaction analysis of simulation debriefings